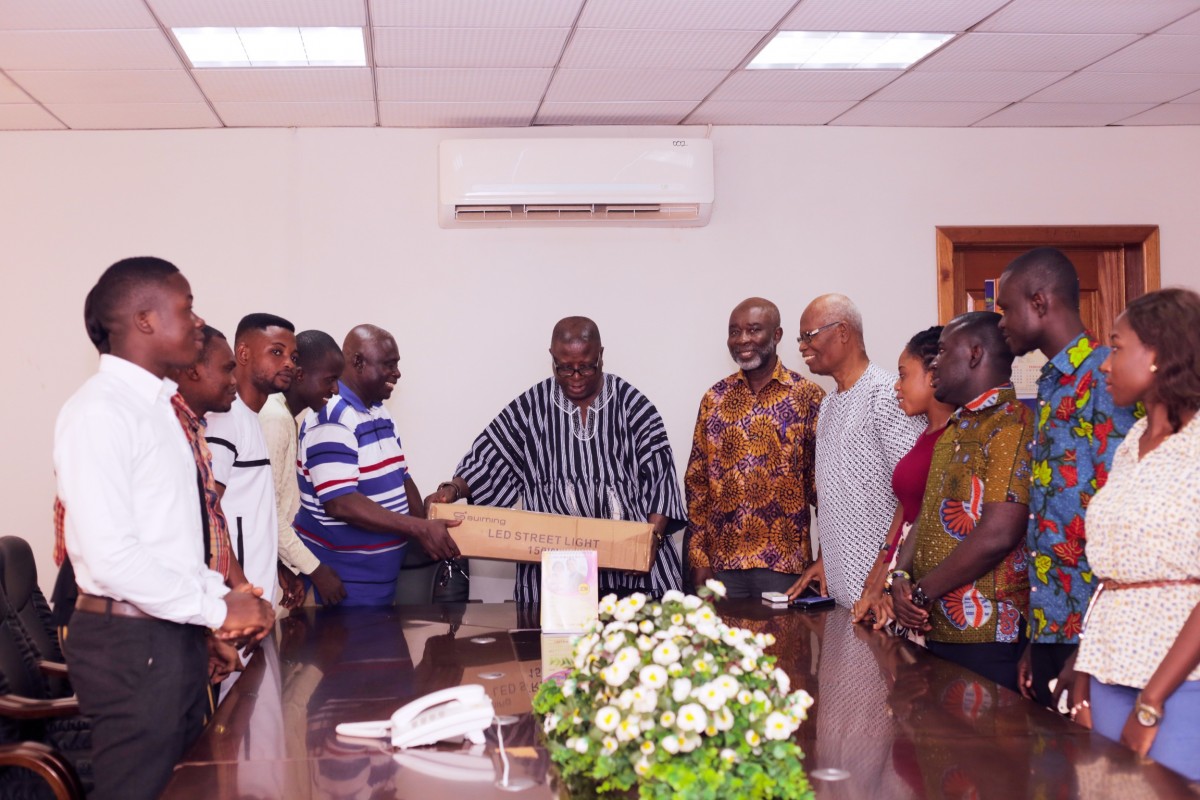 Member of Parliament for the Anyaa-Sowutuom Constituency and Minister of Foreign Affairs, Honourable Shirley Ayorkor Botwe has donated 20 LED streetlight bulbs to be installed in and around the Pentecost University College.

The Student Representative Council (SRC) of the school got the donation in line with an earlier request.

She was represented by the Party Chairman for the Constituency, Mr Albert Sam, who stated that the lights were intended to protect the student populace and bring some safety to the members of the community.

He stated that there is a great need for proper road networks that lead to the school as the deplorable state made it very difficult to ply especially during the raining season.

“Apart from the students, the state of the roads makes it very difficult for us to convince foreigners to come all the way here to see the school”, he said.

The party officials said that the earlier mentioned would be dealt with immediate effect as they assured him.

The SRC was particularly impressed with the kind gesture, as it will bring comfort to the nightlife of the students.

The president of the SRC made it known that the student body still looked forward to more from the Member of Parliament and her team.

Published by the office of the SRC Press Secretary 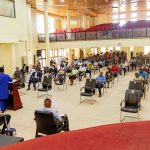 We are poised for the new era – Pentecost University Staff 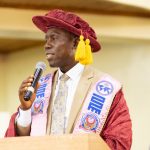