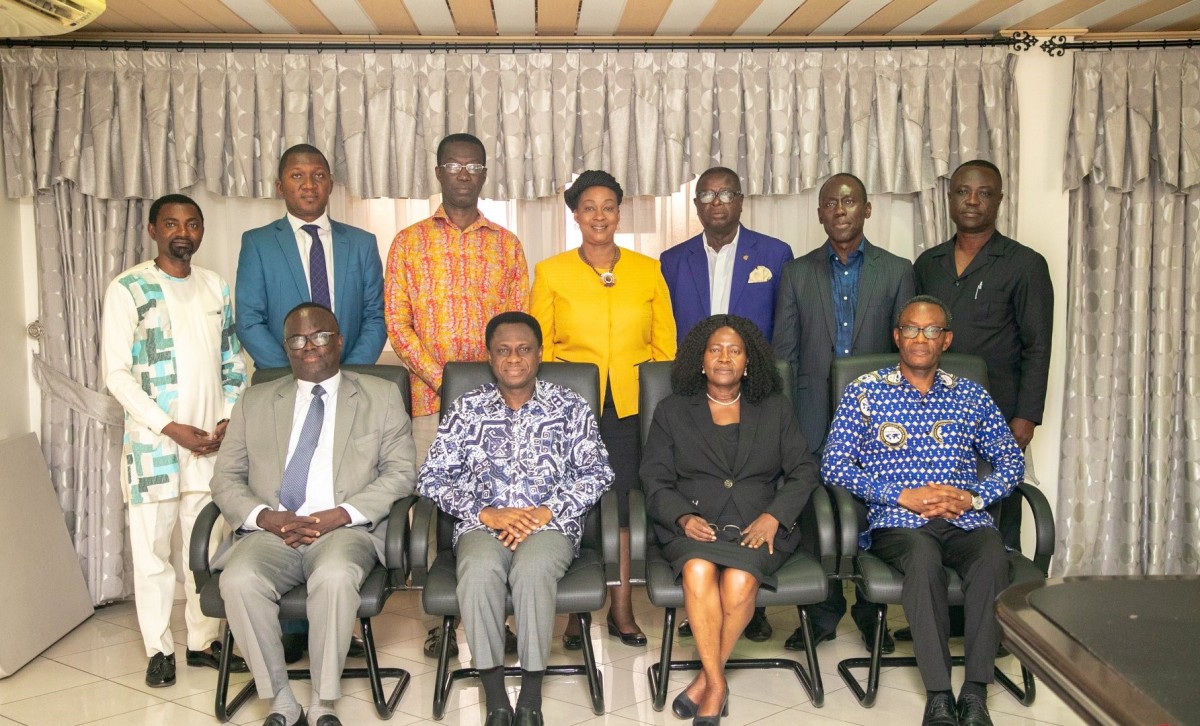 The Chairman of the Church of Pentecost and Chancellor of the Pentecost University College (PUC), Apostle Eric Nyamekye says the church will support PUC to become a great institution of academic excellence.

At the inauguration of the Board of Trustees of The Church of Pentecost Chairman Education Foundation (COPCEF), Apostle Nyamekye rallied all divisions of the Church to support PUC achieve its noble objective of delivering Godly and quality education to students. 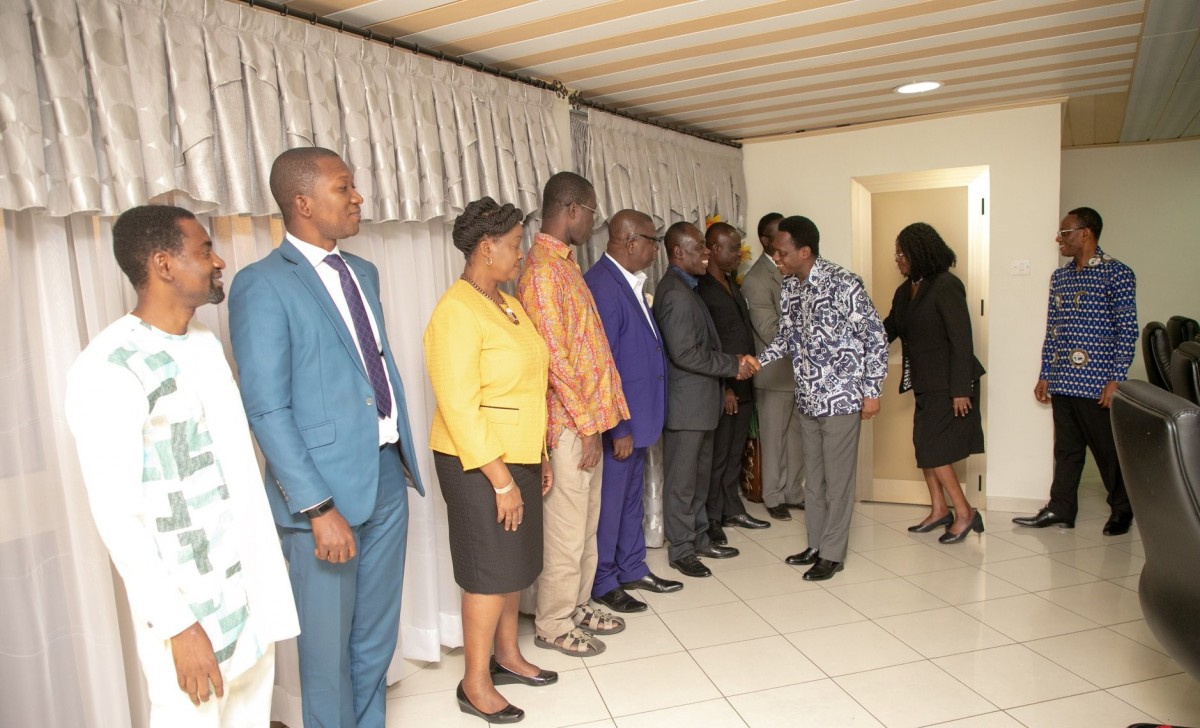 Recounting factors that led to the establishment of the Foundation, the CoP Chairman said, he had initially conceived it as a personal fund to support the university but overtime the vision changed to a Foundation promoted by the Office of the Chairman of the church.

“We have to look at PUC with a positive mind so we took a firm decision to support PUC,” he told the gathering at the inauguration held at the headquarters of the Church at Labadi, Accra.

He drew some allusions to the biblical David who planned for the building of the House of God although he had been expressly told that his son, Solomon, and not him, would be the one to build the Church.

Apostle Nyamekye said David was a very good planner and organizer and that was critical to the building of the House of God. He implored the trustees to ask God for ideas as to how to build the Foundation to help make PUC one of the best universities in the world.

“I want to challenge you not to see anything as insurmountable and I believe one day you will see PUC as one of the best universities,” he advised the trustees. 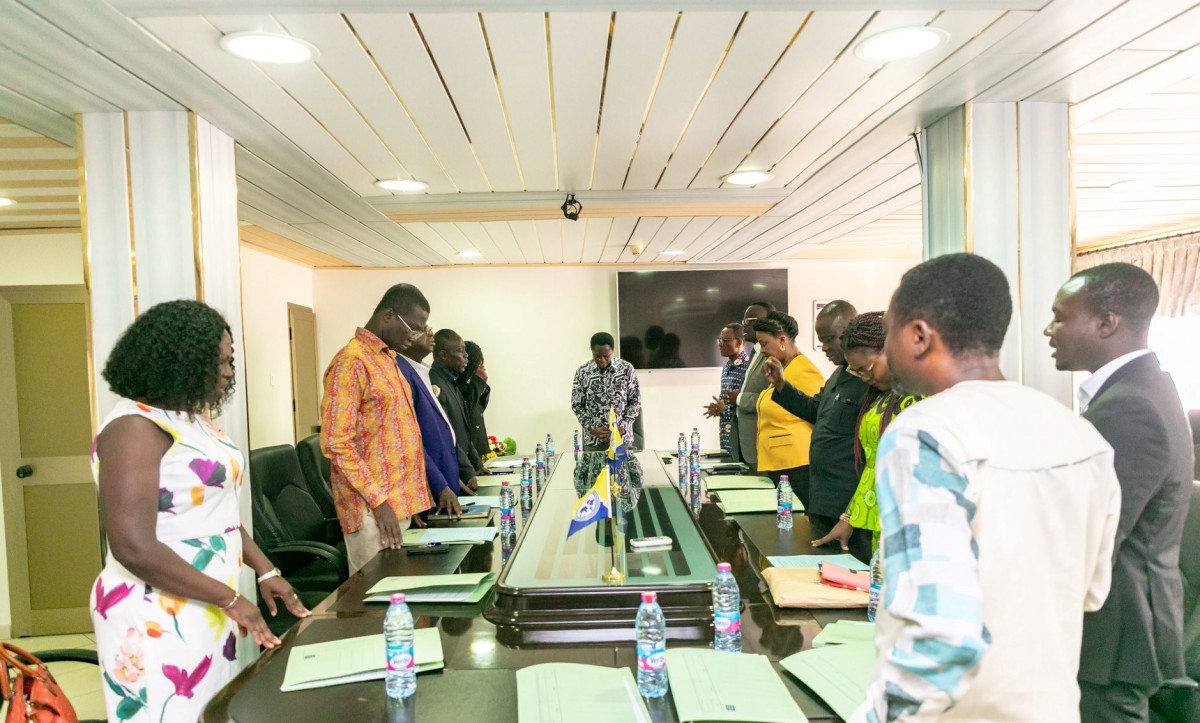 The Council Chairperson of Pentecost University College, Mrs. Elizabeth Ankumah, said the constitution and inauguration of the trustees was an important step and expressed gratitude to the Chairman of the church for the decision to establish the Foundation.

The Rector of PUC, Apostle Dr. Daniel Walker said the establishment of the Foundation was instrumental to the growth of PUC.

He read out the mandate of the Trustees, and said they had the responsibility to manage the affairs of the Foundation, raise funds and account to the university all funds raised. 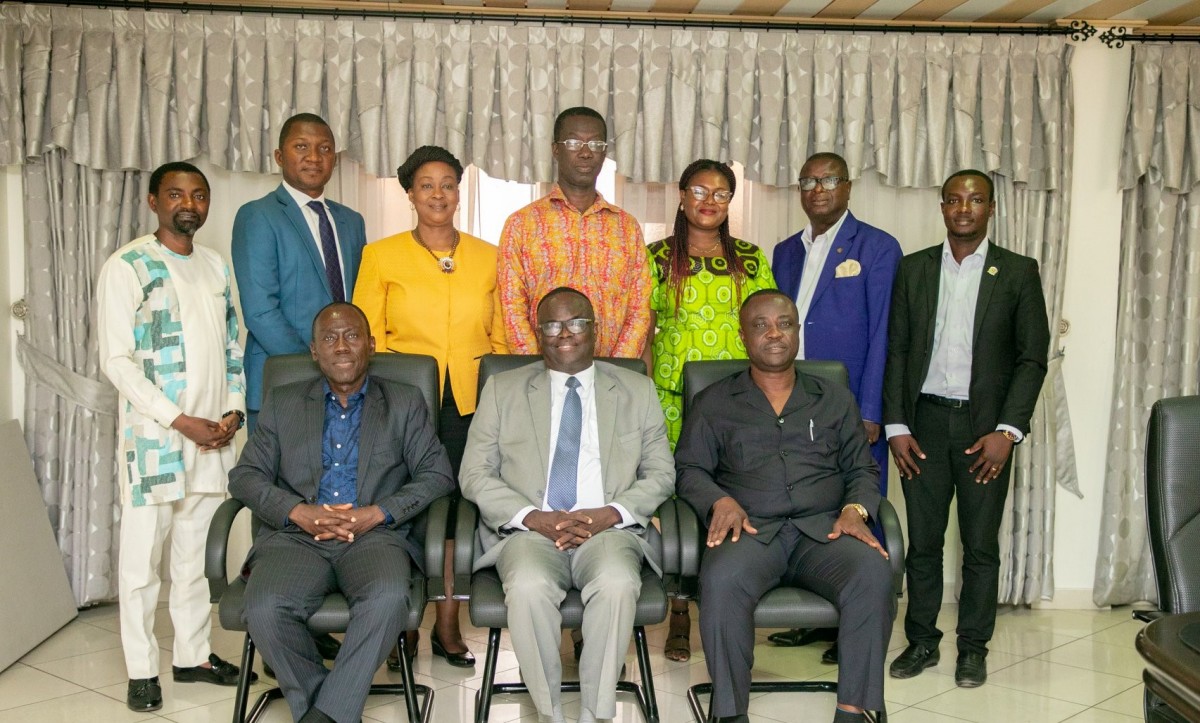 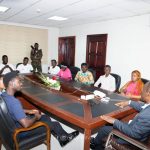