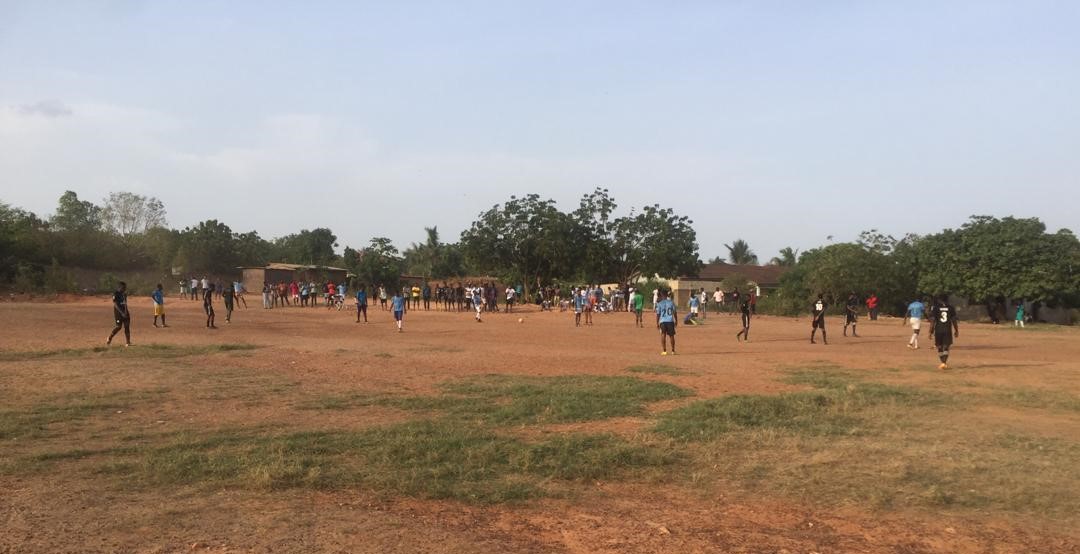 The PUC Student Representative Council(SRC) held an inter-levels sports competition recently to foster solidarity and a sense of togetherness among all student groups in the University College.

The games progressed with a lot of euphoria and excitement as supporters cheered their various level mates to victory.

The matches were action-packed as Level 400 emerged a finalist by winning a penalty bout after drawing with ABE.

Ultimately, the final which was between Level 400 and Level 200 was very intriguing as it ended in a one 1-1 draw that led to the penalty shootout with the Level 400 emerging victorious after scoring 3-2 in the keen shoot out. 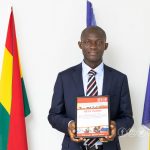 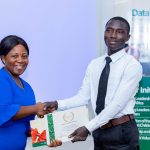