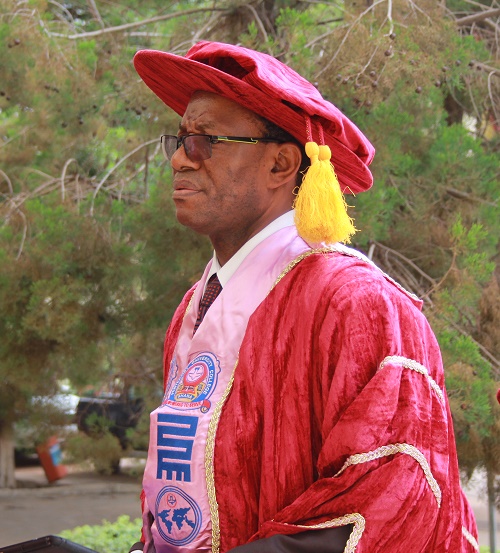 Apostle Alexander Nana Yaw Kumi-Larbi, the General Secretary of the Church of Pentecost, has called on graduands to serve the nation and humanity with integrity and with the fear of God.

Apostle Kumi-Larbi said this at the Pentecost University College (PUC’s) seventh graduation ceremony in Accra on the theme: “Empowering Students to Serve with Integrity and the Fear of God.”

He said living with integrity was one of the greatest challenges in the society today however, it was one of the key attributes of a great person and Christians.

Apostle Kumi-Larbi said the vast majority of the people were wallowing in poverty and lacked basic necessities of life such as potable water, electricity, healthcare, food and shelter whereas nations in Africa were suffering from leadership crisis in spite of the proverbial religiousity.

Rev Kumi-Larbi said universities and higher institutions of learning existed to find solution to societal problems through research, critical thinking, creativity and innovation, however, the classical models of university training and discipline had not been able to adequately address the complexities of problems of the 21st century.

He said consequently, faith-based training and discipline had been widely considered as a way of changing the value system of our societies.

He said the PUC, being a Christian institution with a mission to empower students to serve with integrity and the fear of God, was expected to produce graduates of integrity whose belief system, behaviour, conduct and character were dictated by the word of God.

“I pray and hope that the graduands I see before me today have been trained and shaped to the stated standard specifications enshrined in the Mission Statement of our institution, if so, then there is hope for Ghana and the world; then of course, PUC has become a beacon of that hope,” he said.

Reverend Dr Peter Ohene Kyei, Rector of PUC, said there was critical need to pursue shifts in mind set; from mediocrity to excellence, self-serving leadership to sacrificial leadership, corruption to integrity, and above all from selfish ambition to selfless leadership by example.

He said PUC’s focus on being a Christ-centred institution was its common commitment that made them distinctive in a world where many parents were highly concerned not only about the academic attainment of their children but also about their moral character and spiritual growth.
Rev Dr Ohene Kyei said education without character formation grounded on the fear of God was meaningless, wasteful and most at times dangerous, adding that “societal transformation and economic progress has a direct link to the morality and character of the individual. 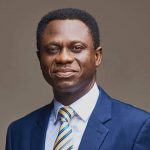 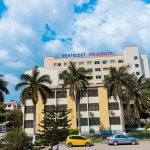